Introducing our Artisanal Flower Menu: Curated for the Connoisseur

How Has "The War on Drugs” Impacted American Society?

The War on Drugs has facilitated a systematic targeting of communities of color through a racialized approach to marijuana’s regulation and criminalization. As a result, it created a legacy of police profiling and punishment directed at African-American and Latino cannabis users and sellers.  High rates of arrests and heavy prison sentences for marijuana offenses has decimated these communities. Subsequently, the War on Drugs has interfered with employment, wealth-building opportunities, and participation in democracy for those who have been convicted of marijuana and drug-related crimes.

For example, many young people of color have been statistically targeted and arrested for low-level crimes associated with cannabis. These include possession, cultivation, and sale. Oftentimes, they are given the option of high-cost money bail to get out of police custody.[mfn]https://www.prisonpolicy.org/reports/pie2020.html [/mfn]  On average, money bail is equal to 8 months income for a low-income defendant.  As a result, folks in this position face limited choices. Many demolish savings and deplete financial resources to post bail and keep their jobs to provide for their families. Poverty can quality as a predictor of incarceration. It is also a force of punishment, and ultimately, an outcome of incarceration.

This legacy of the War on Drugs continues in full bloom today.  In 2013, the American Civil Liberties Union (ACLU) released a comprehensive report on marijuana arrests around the country.[mfn]Am. Civ. Liberties Union, The War on Marijuana in Black and White, 48, 55 (Jun. 2013), https://www.aclu.org/sites/default/files/field_document/1114413-mj-report-rfs-rel1.pdf. [/mfn] It found that despite the fact that black and white Americans use marijuana at about the same rate, national data reveals that blacks have been arrested for possession at more than 3.5 times the rate of whites. The gap has worsened over time.[mfn]https://www.aclu.org/news/criminal-law-reform/a-tale-of-two-countries-racially-targeted-arrests-in-the-era-of-marijuana-reform/ [/mfn]

Many states have legalized medical and adult use of cannabis. Even so, communities of color continue to suffer from decades of deep social and economic harm. Losing a wage earner to the prison system has left many families often unable to meet basic needs. Police profiling and incidents of police brutality have created distrust in communities that already feel unsafe due to a lack of resources. Justice requires that cannabis legalization should begin with rebuilding these communities. We also need to increase diversity and fairness within the legal industry that has emerged.

What can I do? 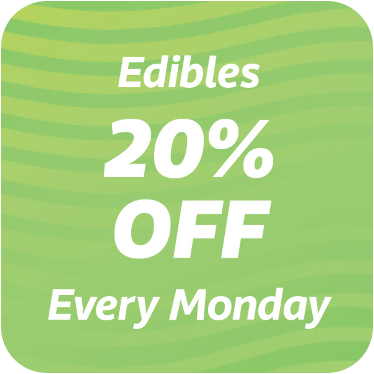 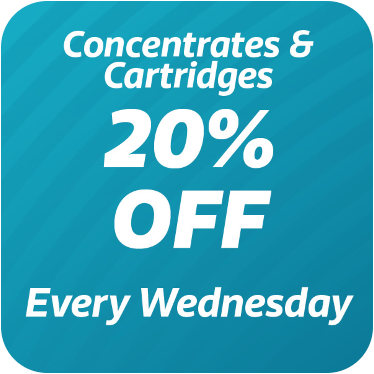 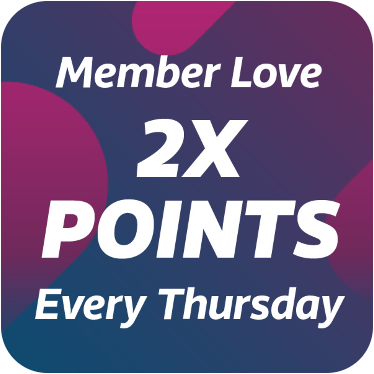 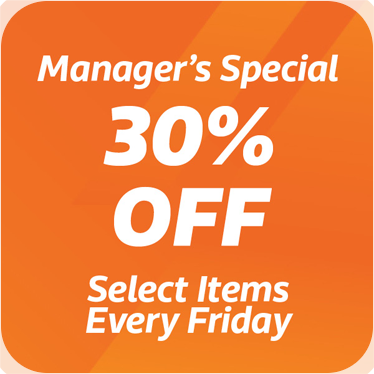 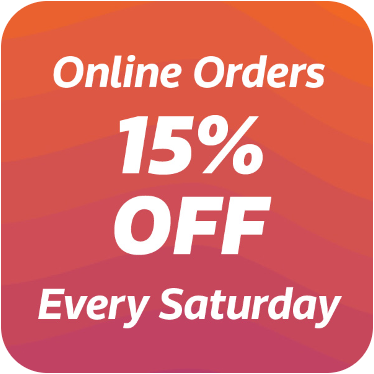 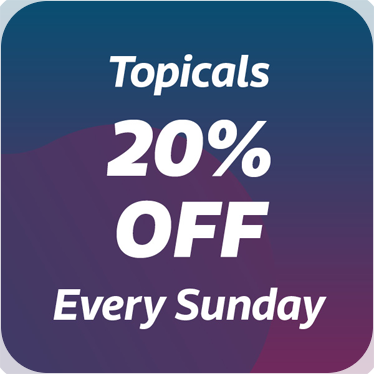 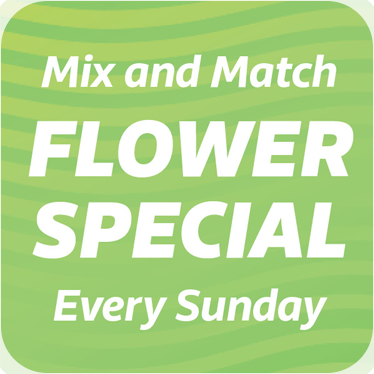 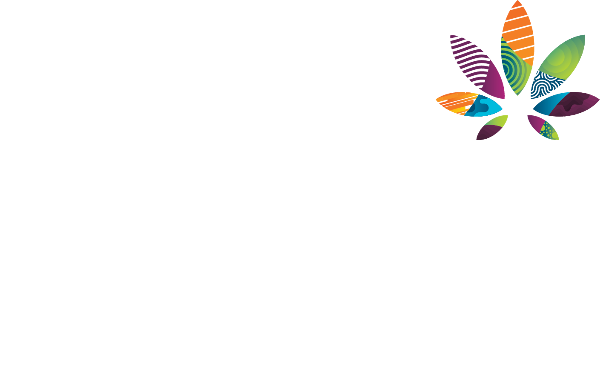 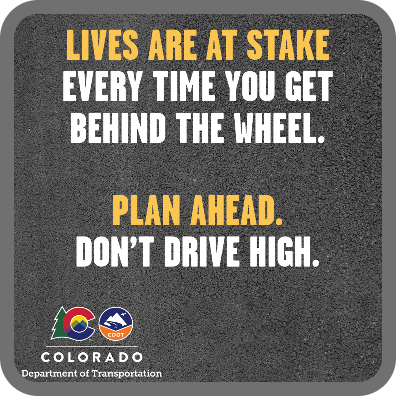